When adapting to a new culture, it is quite common to experience extreme bouts of stomach discomfort.  Sometimes it is a result of new exotic cuisine, other times it’s a result of accidentally opening one’s mouth while in the shower.  My first encounter with Mexican relocation related stomach issues happened on our look and see trip in February.  An accidental slurp of shower water landed me in bed for a very painful, explosive Wednesday evening.  Around dinner time, the only thing I wanted was a bowl of chicken and rice soup.  Lucky for me, our hotel had it on the room service menu.  The broth tasted like liquid gold, and settled my stomach.


Knowing this wouldn’t be the only time I would be fighting Montezuma, I tried to recreate and tweak the recipe in the event I would need it again. After sampling multiple restaurant versions of this soup, I have determined this recipe is a lifesaver.

Here’s what you need for 2-4 servings of soup. 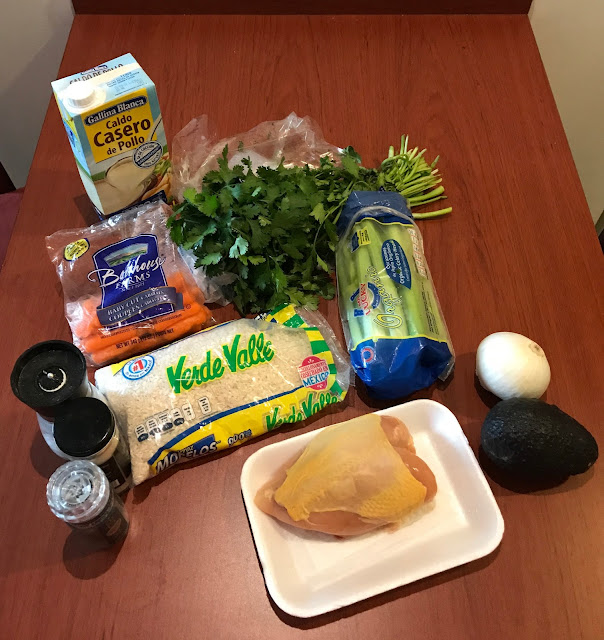 Spray the slow cooker with a nonstick cooking spray. This saves lots of elbow grease for cleanup.
Wash the carrots and celery with purified or bottled water then dice.  Then dice the onion.
Toss the veggies in the bottom of the slow cooker.  Then add the chicken breast to the cooker.  Season the chicken with garlic salt and pepper.

Pour the broth over the chicken, cover, and cook on low for 4-6 hours on low. 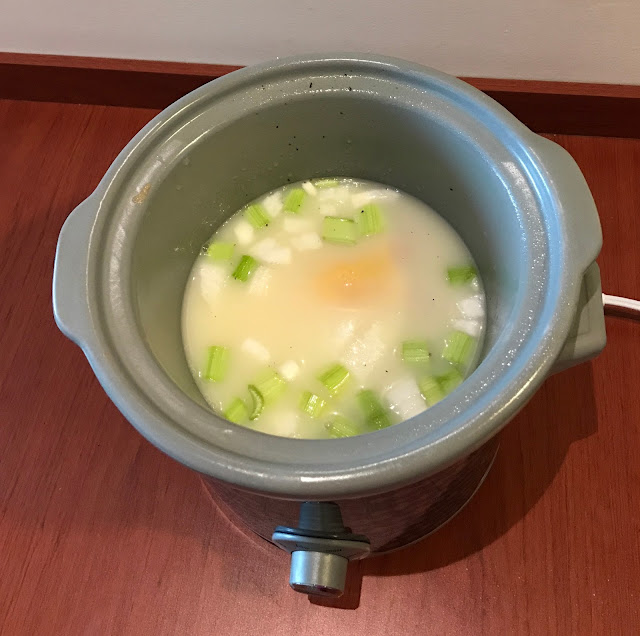 About one hour before serving, pull the chicken out of the slow cooker and remove the skin and bone.  Shred the chicken. 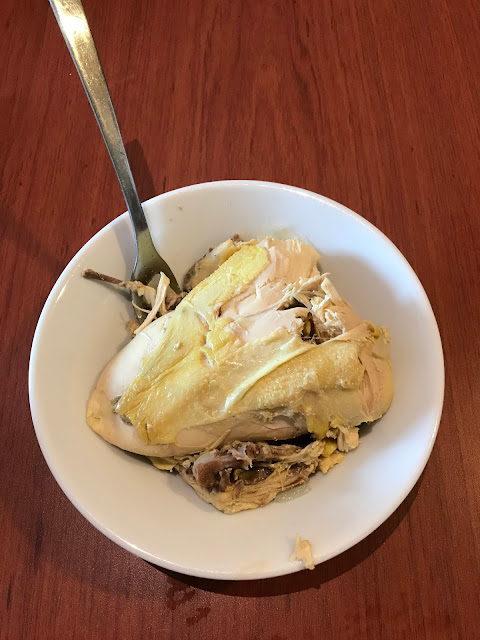 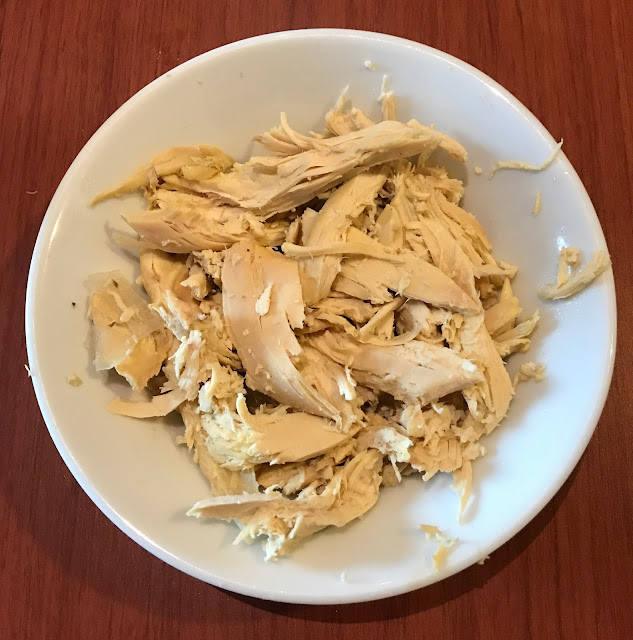 Then add the rice to the soup.  Cover and cook low for another hour or so. 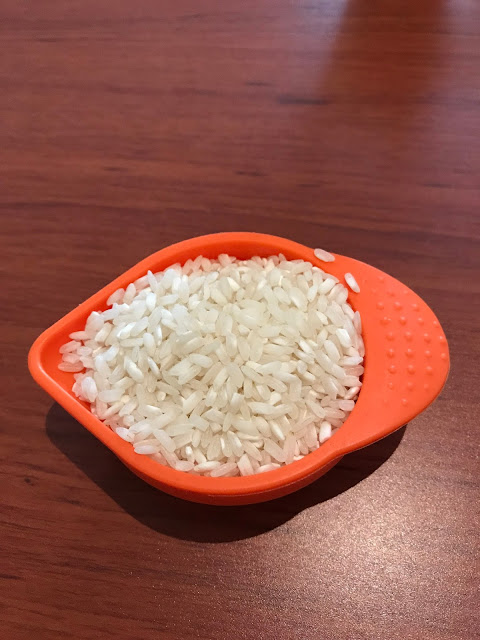 Then wash the cilantro with filtered water and mince. 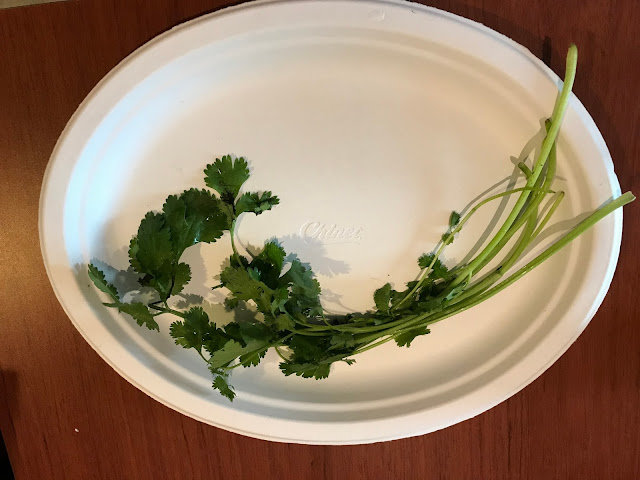 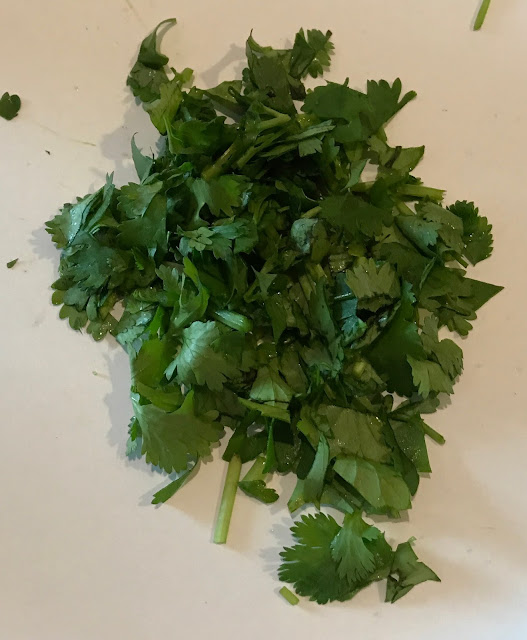 I never had cilantro in chicken soup before Mexico, but it is a truly magical herb.  Cilantro has been known to help bloating, gas, diarrhea, and other stomach related issues.  It also has compounds that help kill salmonella and other foodborne illnesses. I like that it gives the soup a really fresh taste that jazzes up otherwise bland chicken soup.  If this is your first time eating chicken soup with cilantro I recommend keeping it on the side and gradually adding it. If you know you are cilantro fan, toss it in the slow cooker about 15 min before serving. 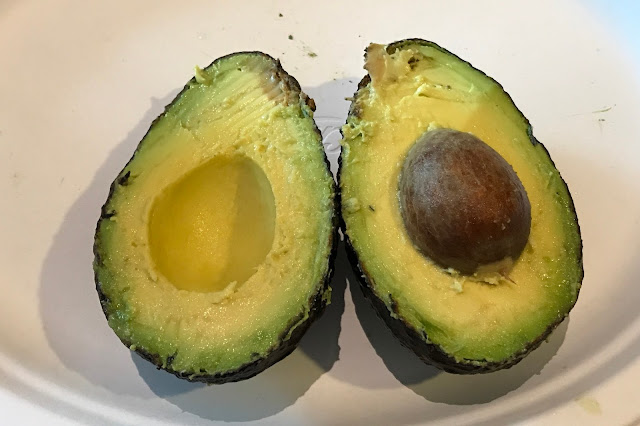 Chris loves adding parmesan cheese to the top of his soup. Other bland veggies like mushrooms or zucchini are also amusing additions to the soup. I recommend pairing the soup with Coca Cola.   ¡Buen Provecho!

P.S. A battle with Montezuma is not won with soup alone.  I highly recommend carrying an emergency bag with some OTC remedies. 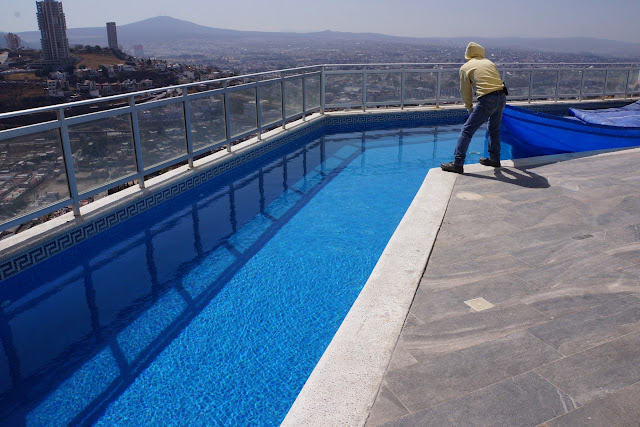 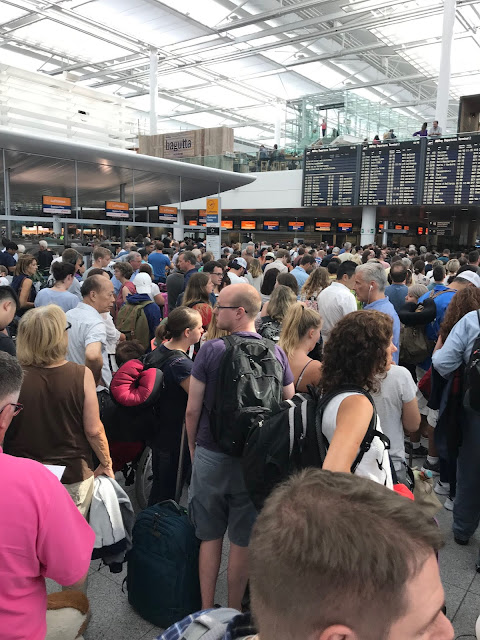 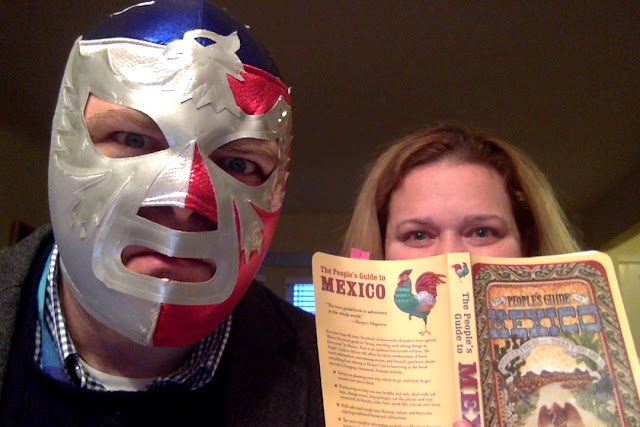 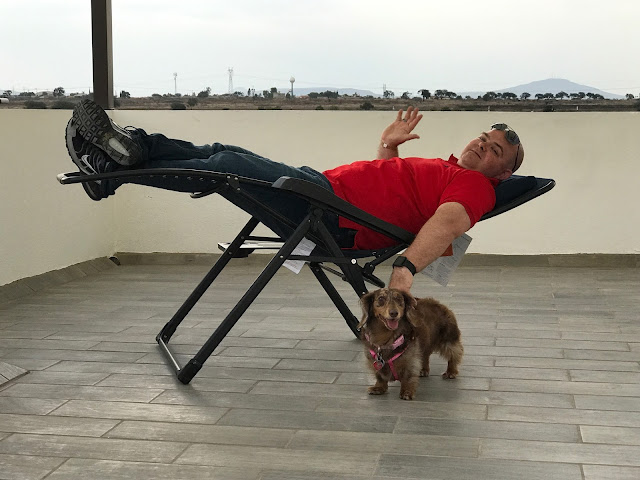 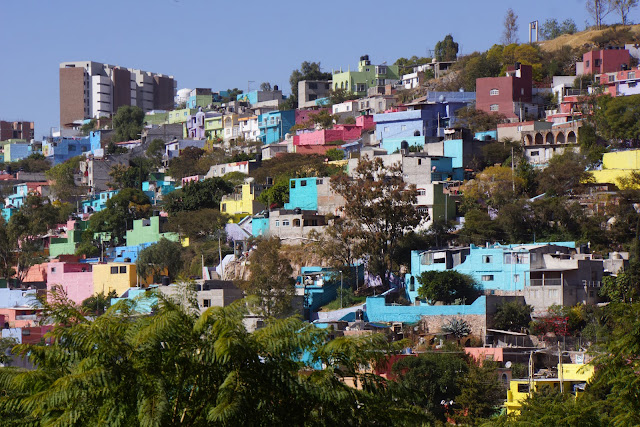 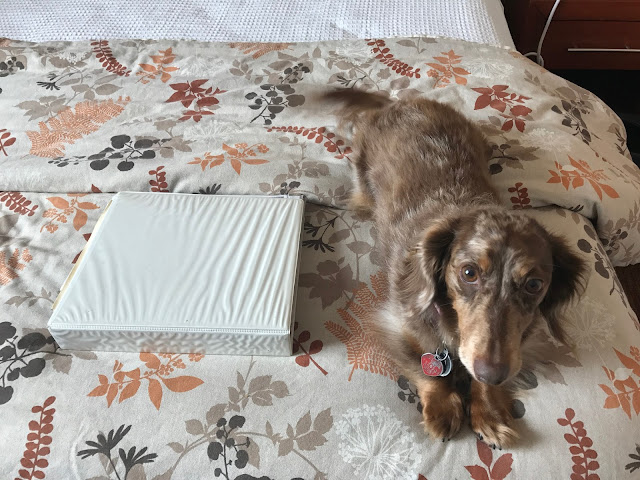 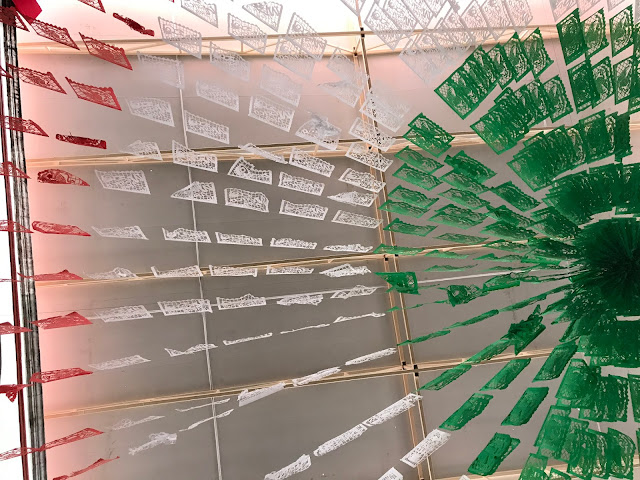 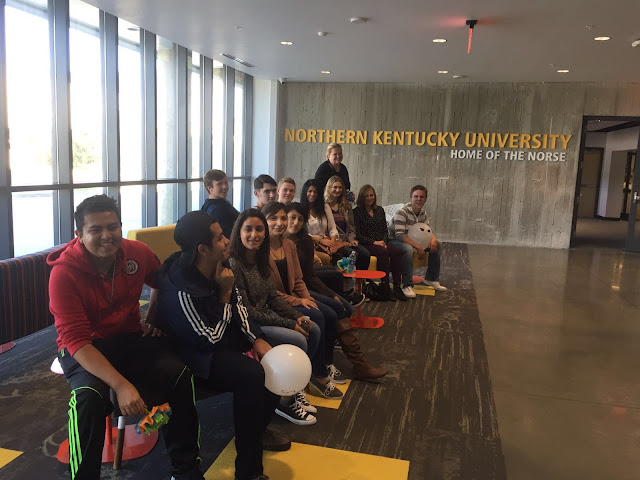 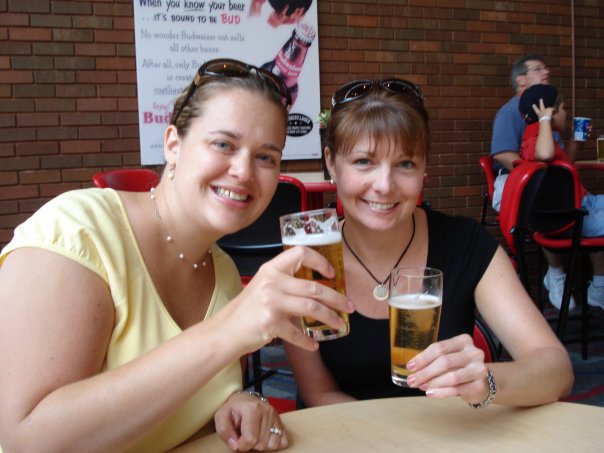 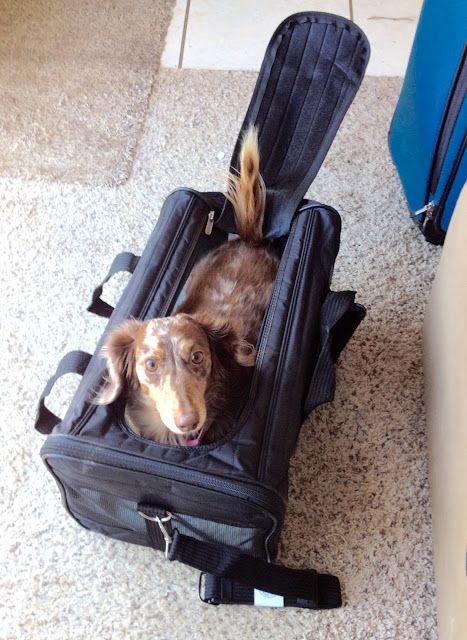